The Harbes Family has been farming for over 13 generations. Their farms have evolved into North Fork destinations where families can enjoy anything from fresh-picked corn to award-winning wines. July 2019 marked the 30th anniversary of the founding of Harbes Family Farm. We welcome you to enjoy our informative anniversary video.
Watch Now 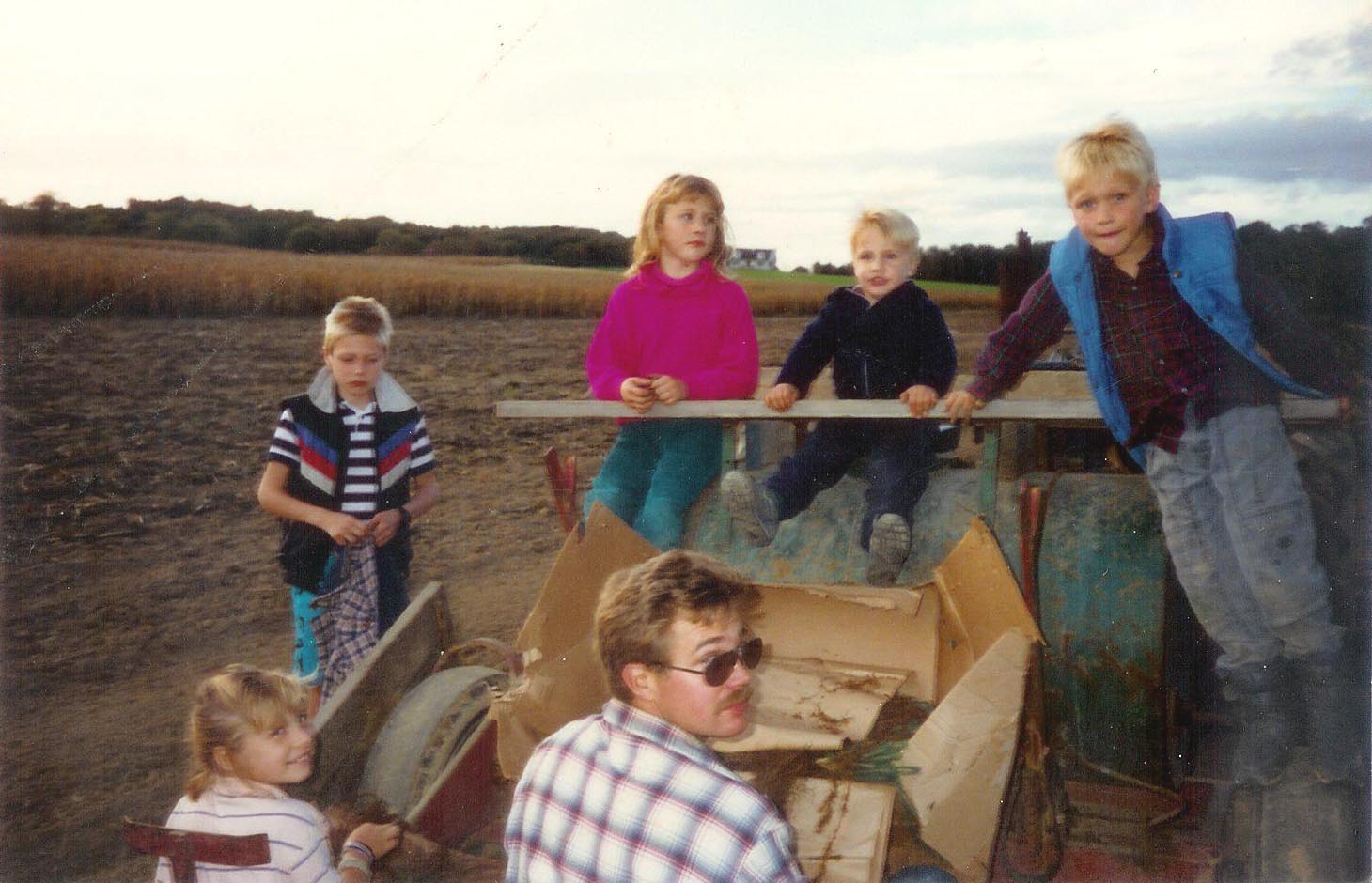 While the Harbes have been farming for 13 generations dating back to their origins in western Europe, they have only been farming the fertile soils of Long Island since the 1920s. The Harbes originally farmed in the Hempstead area until the Long Island Expressway was built through their farm in the 1960s. At that time the family chose to move to Long Island’s rural North Fork and began farming in Mattituck.

It was here on the North Fork in 1978 that a fruitful journey began as two high school sweethearts, Ed & Monica Harbes, married young and started a new life on the family farm in Mattituck. Ed worked with his father, becoming a 12th generation farmer as he strove to provide for his ever-growing family with the potato and cabbage farming business. Having eight children, Monica devoted her time to homemaking and motherhood, helping on the farm when time permitted.

In 1989, Ed planted a new type of Super Sweet Corn, built a 14′ by 14′ gazebo, and started retailing corn and tomatoes with the salesmanship of his ten-year-old son, Jason. They were humble beginnings to be sure, but the public was kind to them, and over the years their business grew.

One season Ed Harbes happened to grow pumpkins by the farmstand. Even though there was a large wagon of them pre-picked for purchase, customers noticed the pumpkins growing nearby and asked if they could pick their own. Initially, he disliked the idea of allowing people into the field when there was a large supply ready for purchase. After saying no many times, it dawned on him that people not only wanted the product but they also wanted an enjoyable harvest experience for themselves. This realization inspired him to later offer other enjoyable country experiences; such as hayrides, corn mazes, and ready-to-eat roasted sweet corn.

As the years passed, more and more families began to visit for genuine farm experiences and agritainment. The corn mazes became more elaborate with costumed actors adding to the fun. Musical entertainment could be found performing on weekends and holidays. A singer was added to improve the hayride experience by singing songs and offering a guided tour of the Mattituck location. The Barnyard Adventure area was later introduced to create a space where people could have enjoyable interactive farm experiences. Visitors to the Barnyard can enjoy wide-open spaces, farm animals, weekend pig races, children’s activities, general fun and games, and, of course, the overall family-friendly atmosphere.

Over the past 30+ years, Harbes has expanded to three locations. Each location is built on the simple premise of offering country fun for everyone. Harbes Farms have created a lasting legacy of memories for countless families and the Harbes Family hopes to continue this tradition for many decades to come. 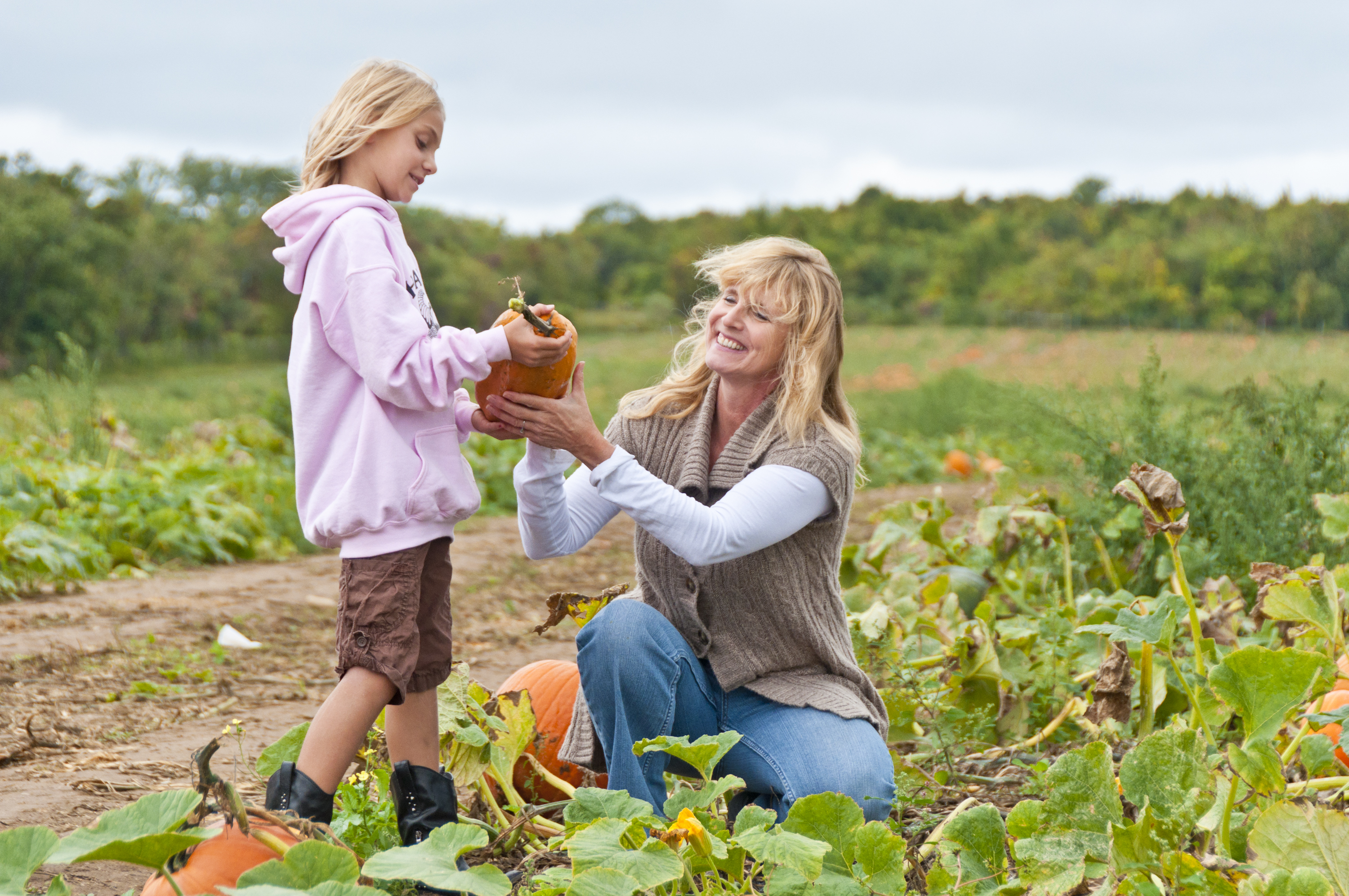 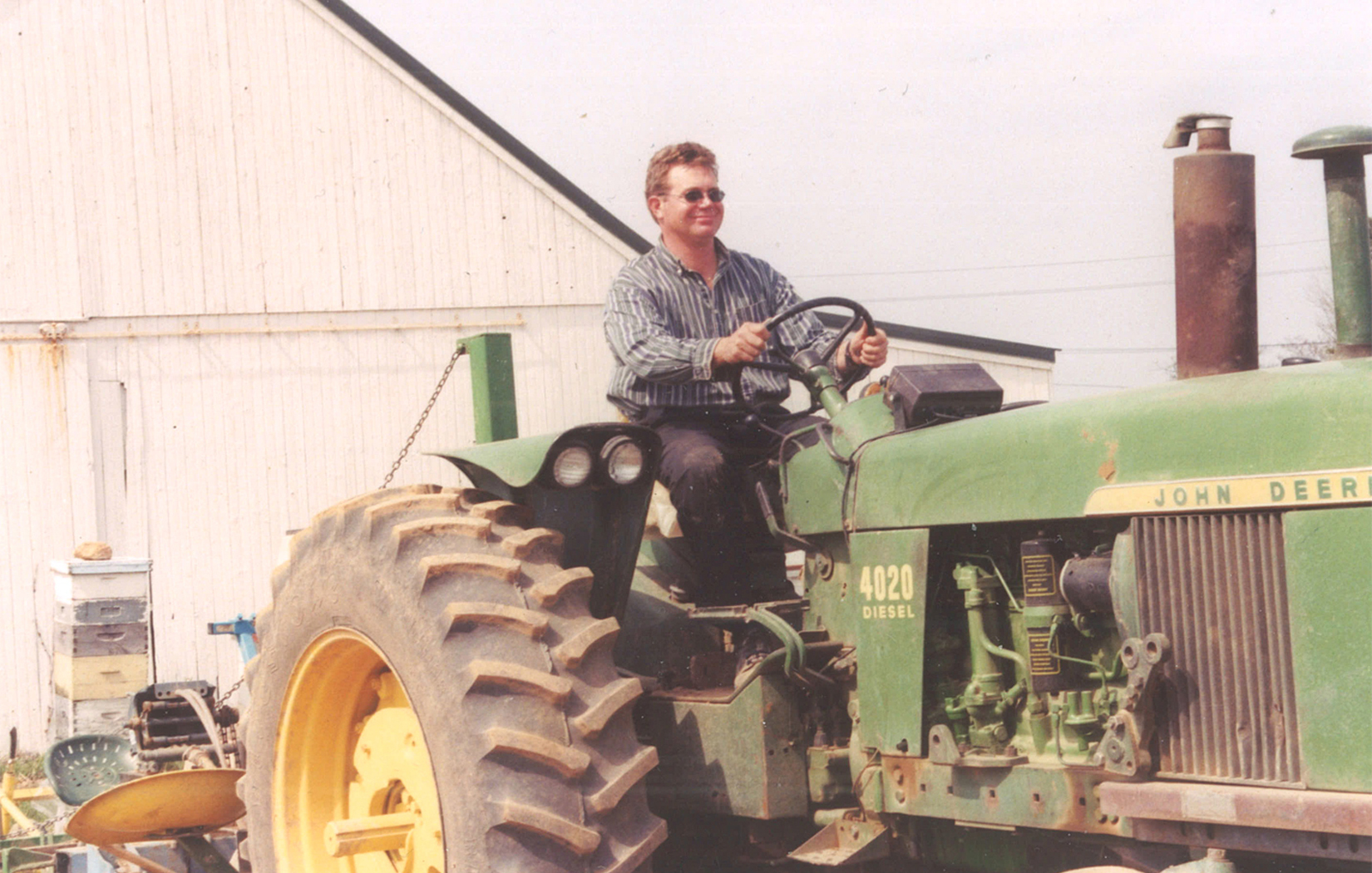 a commitment to sustainability

We are proud to have been the first certified sustainable vineyard on Long Island and continue to use environmentally responsible farming methods.